Last night we released another patch, which provided some substantial performance improvements and other bug fixes! At this point, we're just making up silly titles for these more bug-fix-oriented patches, haha. 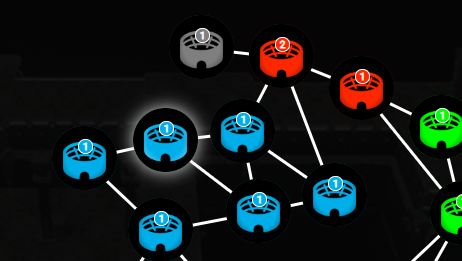 If you're interested in participating in Forging Glory's beta, please join our Discord and request a key!

A looter brawler with limitless player customization, where you experience the glory of brutal gladiatorial combat!